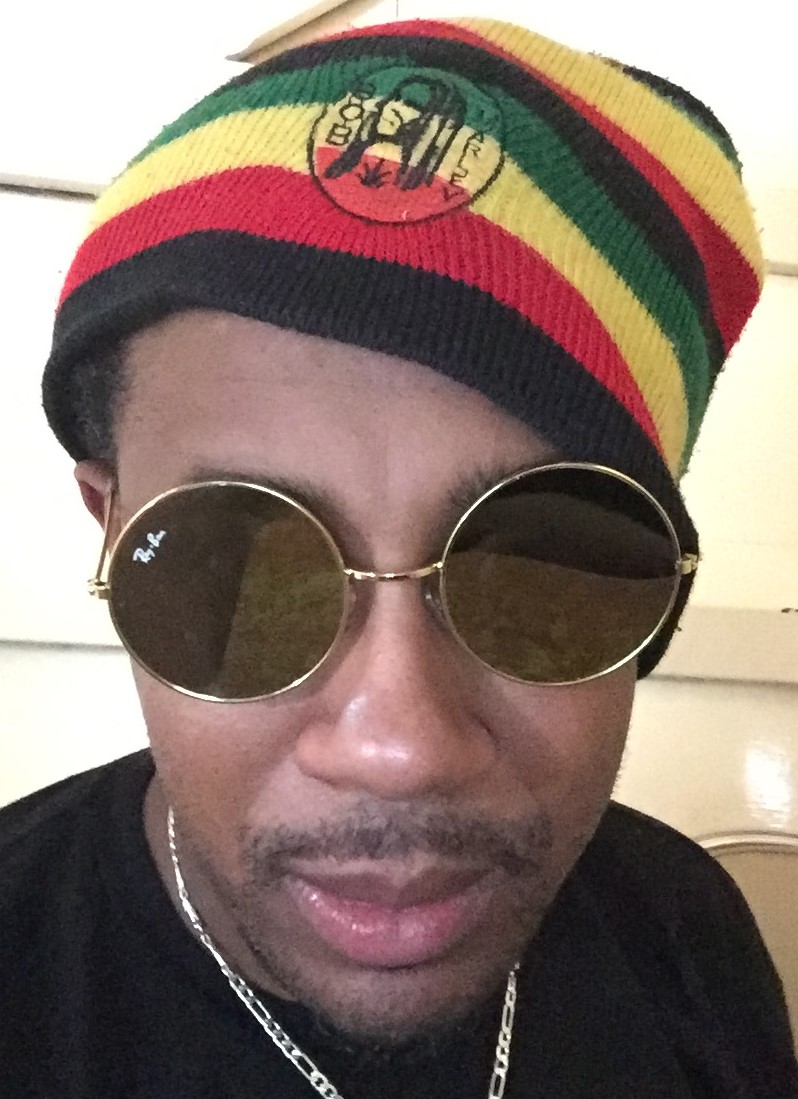 Akrun can be regarded as an actor, poet, producer, singer, writer, community activist, and educator. He performs primarily a fusion of Hip-Hop, Neo-soul, and Spoken Word, uniquely combining all genres into a distinct style of music. With positive lyrics speaking directly on life, one personal ambition is to redirect the radio waves with a new sound.

Akrun has sang and performed spoken word around the Chicago land area at various venues. He has also been on Channel 19 on the “Big Smooth Show” and Royce Glamour Show,” with further performances at weddings, spoken word theatricals, and a birthday soiree.

Akrun has been in numerous plays including: “Standing Strong for Mind,” “The Wiz- Chicago Style”, “School Daze: Class of 15’,” “The Hearts of Men,” & “Voices of Our Grandparents.”

Akrun plans on expounding his career in the performing arts. Within recent years he has a self published work entitled “Collections,” comprising of different poems and stories. “Akrun Revisited” is his last musical project, a remastered mix tape of songs with original lyrics on top of popular tracks. Future things in store for this rising star include: the anticipated release of his second published work of poetry, as well as a debut album ,"People Music," coming soon.

There can be no excuses for the life that we live.  I am just striving, as we all are, for success!  Hoping that I can be a light to the world!  Might my humanity come out in the talents God I have been blessed to have received!

A non for profit servicing people in empowement, action & knowledge.

The pen and the word!

Singing and writing for a few decades, since a young child.

I go as allowed

Traveling is also one of my specialties.  Find out travel tips here on the blog and find your path! Go now!

Sign up now if you have not done so already to the newsletter to receive exciting news!